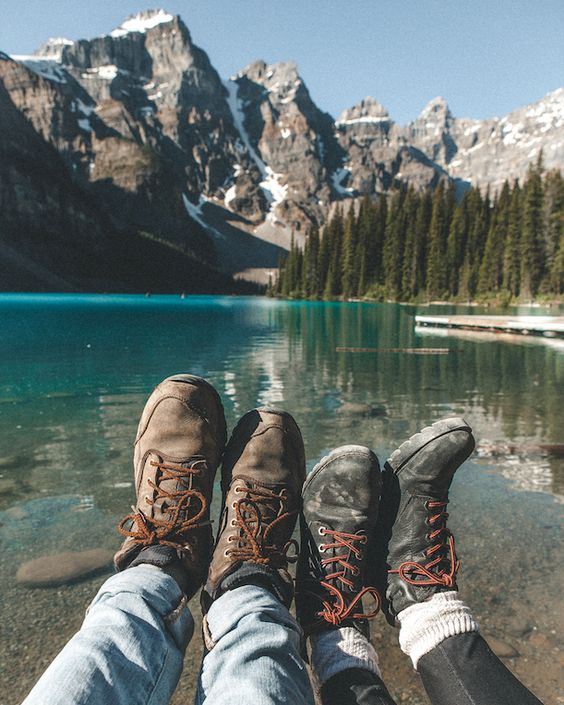 During Thanksgiving Break, I somehow managed to con my boyfriend, Jesse, into taking me camping in the freezing weather.

We headed out together to the Devil’s Den State Park in Arkansas, overpacked down with too much supplies and 6 comforters in attempt to fight off the frigid weather.

I was excited to finally have my first real camping trip, especially with Jesse.

Jesse is self-described as a ‘Riverman,” which to him, probably means that he is knowledgeable on everything outdoors, and he is. Jesse can start a fire in less than thirty seconds, keep it roaring for hours, and cook a five-star meal over the fire.

He promised to take me hiking the night we arrived, but because I have a tendency to run at least thirty minutes late to everything, the hikes were already closing. We hunkered down at the edge of a river and soon, he cooked me Asian stir-fry, one of my favorite dishes, over a fire as I wrapped myself up in a huge comforter.

Soon, we were crawling into bed with our stomaches heavy and warm from hot chocolate. The temperature dropped below 30 degrees by the time midnight came around, and I was waking up to my boyfriend taking every single inch of covers away from me,

By morning, I was done with camping. It was the end of November, and honestly, it had been a terrible idea in the first place to venture out into the wilderness. But, then, my savior found me.

Jesse sat down, restarted the burning embers of the fire, and began to make something he called ‘Bachelor Pancakes.’

Bachelor Pancakes was a secret recipe he created after on one of his many trips on an out-of-state river trip.

He mixed instant pancake batter, dried cranberries and maple oatmeal the pan. He added an egg for texture, and soon, he had created the best breakfast I ever had the opportunity to eat.

Despite the freezing temperatures, and although I couldn’t even feel my face as I stuffed it full of breakfast, I realized for the rest of my life, would forever chase after the bachelor’s pancake Jesse made me in twenty degree weather.

An ambiguous blog where I come off a bit too pretentious, but eventually win you over with my winning smile and witty commentary on my very average and very magical life.